Nowadays, creating Facebook ads has been easier than ever. There are a few ways you can get professional Facebook ad templates, that have been tested and optimized for specific industry types and niches.

With Facebook being the most popular social network worldwide, and the advanced targeting methods in its ads manager, Facebook ads have become an advertizer’s Mecha.

In this step by step guide, we’ll walk you through the best Facebook ad templates for 2020, As Video ads already proved to be more engaging than Image ads, we’ll focus mainly on Facebook Video ad templates and how to create a video ad, that will generate results, on a budget.

Here are the subjects we’ll cover –

Facebook ads have a bunch of different ad units, but all of them rely on two media types – Image and Video. What works better? keep on reading.

We’ve gathered some case studies (that we thought were well made), that test that exact question – what works better Facebook Image ads or Video ads?

**Important Comment – Even though video worked better for the examples above, We strongly suggest to test both ad formats!

There’s a reason the image ad format still exists on Facebook ads, for some advertizers it outperforms Video.

Wix.com and AirAsia are big brands. Their FB advertising budget is probably in the millions. They have enough ad-buying power, to test anything. And if they run Facebook Image ads, it means Images still work out for them.

Truth is, there isn’t really a source of Image ad templates that we can recommend, but there are guidelines that can be learned and replicated using one of Fiverr‘s Facebook ad graphic designers.

One of the most common misconceptions is that making a video ad is expensive. But truth is – most products or services that are being promoted on Facebook ads no longer require dedicated video productions. Most Facebook Advertisers simply use an online marketing video maker.

The common procedure is –

Just to make it clearer, we’ve chosen two (out of thousands) Facebook ad video templates for you to watch:

How to choose the right Facebook Ad Video Template?

In contrary to Facebook image ad templates, there is a big variety of Video ad templates out there, made by serious players in the industry.

Most of them charge a fee for using their Facebook ad Templates, but it sure is worth it. The costs are ranging between $10 to $50 for a monthly subscription that allows you to use an unlimited amount of video templates and Stock Video libraries.

It’s important to mention that although the subscriptions are monthly or yearly, once you’ve used a Facebook ad template, you have full commercial license over it for eternity.

Some of the Facebook ad template providers we recommend are – Promo.com, WeVideo, and Moovly. Go ahead and browse through each one’s template’s categories to find one that fits your needs.

Pro-tip – the video makers mentioned above are free to use, they’ll charge you only if you decide to export your Facebook video ad, so you can actually try all of them and pay just for the ones you like.

When using a Facebook ad template, and generally when creating a Facebook video ad, it’s important to keep the following guidelines –

In most Facebook ad templates, the default music is a very generic one, We recommend to take advantage of the large royalty-free music library that most video makers offer with no extra charge.

One of the ways in which you can customize your Facebook ad template is to insert your own company’s logo. You can place it along with the all video at the bottom side of the screen, and on the end-frame next to your CTA.

The on-video text should use your brand’s design language, by using the fonts and colors you’ve always used for your brand’s marketing assets (Website/banners/offline promotions)

One of the most important components, if not the most important, is, without doubt, your CTA – Call To Action. It serves as the “instructions” for your ad viewers on what to do next – Submit their details, Book a Meeting, RSVP an event or even Purchase a product.

Your video ad’s CTA should be straight forward, clear and preferably easy to perform. One of the best tricks is to actually record yourself verbally inviting the ad viewers to perform the action, and place this video cut at the end of your video ad.

On-top of the footage-d CTA, add an on-screen CTA on the very last frame of your Facebook Video ad, alongside your brand’s logo.

4. Increase CTR and View Rate with the strong initial frames

The initial first few frames of your Facebook video ad are probably the most important ones because that’s when these two metrics are being determined:

CTR and View Rate, alongside other factors like audience competition, is going to determine how much you’re going to pay for your Facebook Advertising.

The higher the CTR & View-Rate the lower your price is going to be.

When promoting your business with Facebook ads, It’s important to keep the following best practices:

1. Set KPIs to measure your results

KPI’s are ‘key performance indicators’ and they’re basically the self-determined metrics that will help you figure out whether your Facebook advertisement succeeds or not.

When testing two Facebook Adsets against each other, the KPI will help you understand which one is performing better.

One of the most advanced marketing technics on Facebook ads is called Re-targeting, that’s when you target an audience based on previous interaction with your brand.

It’s being done by creating a Facebook ‘Custom Audience’ based on any rule you define and then targeting it in a new Adset:

Use this feature to tell your audience a story with a few consecutive videos, a practice that’s also called – a video marketing funnel:

When running online paid advertising of any kind, you must keep optimizing. This generally means 3 things:

In case your online marketing goal is collecting contact information of potential customers, also referred to as ‘Leads’, then we highly recommend you’ll check out Facebook’s Lead Generation Ads.

FB’s lead generation ad is a campaign objective where a Facebook form is going to pop-up after the viewer clicks your ad, and its details will be already submitted in the different form’s fields. The user will only have to click the submit button, and his details are on their way to you.

Advertizers typically get a higher conversion rate, and therefore a lower CPL (cost per conversion) when capturing leads on an FB form VS capturing them on an independent site.

You can learn more about this practice in the article – How to drive FB leads with video ads.

Thanks for reading this guide! Let’s quickly go over the subjects we covered:

If you have any questions, then comment below or contact us, we’ll do our best to help.

With 8 of experience in Online marketing, Yotam lives and breathes online trends. And loves to share it :) 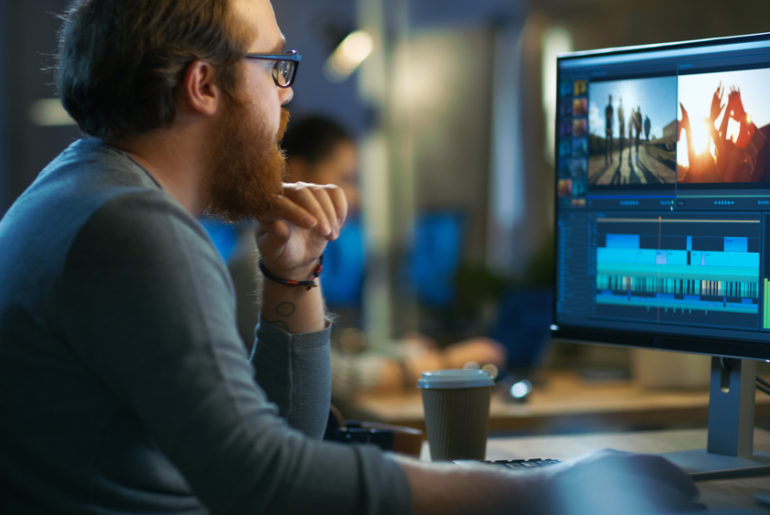 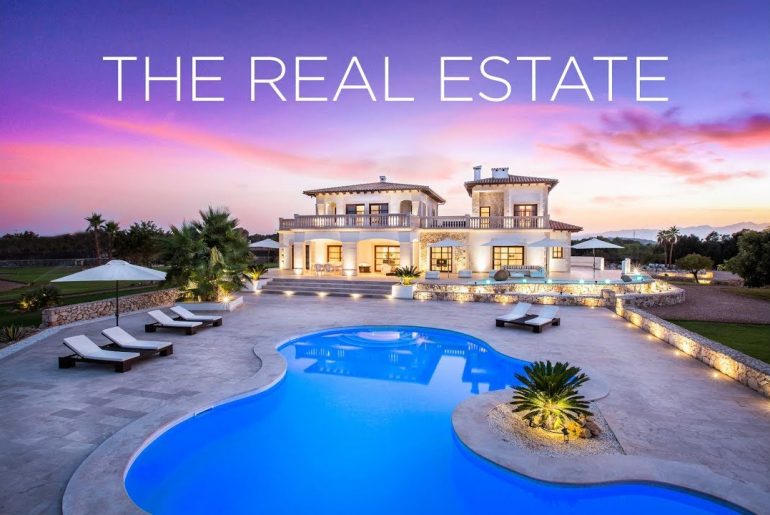 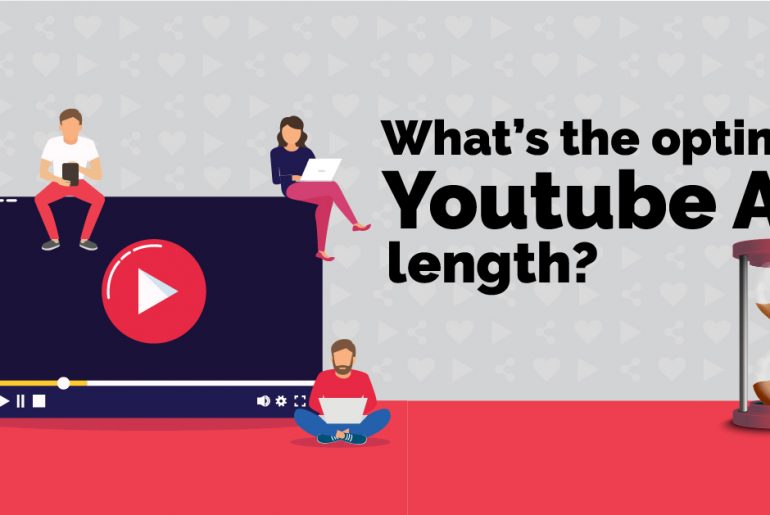 MarketingVideoExpert.com (this site), is a free online knowledge base to help business owners craft their marketing video strategy.

To cover the costs of creating different guides and keep it accurate, we’re partnered with some of the tools and service providers listed on this site.

However, we only recommend products and services that we’ve personally used and found reliable.

If you end up purchasing through our referral links the following products, we earn a commission.